Another Federal Agency Urges Employees Not To Use Marijuana, Warns Of Repercussions

Despite an increasing acceptance of marijuana use among Americans, policies penalizing federal workers over their off-the-clock marijuana use in states where the plant is legal still exist. read more

Jim Belushi Is Growing Weed And All He Wants Is To Break Even: ‘Cannabis Serves The Greater Good’

Jim Belushi first ventured into the cannabis industry as a legal cannabis farmer with a 48-plant crop in 2015. read more

Ric Flair and Tyson 2.0 joined forces in March in what we knew would be a wildly successful heavy-weight cannabis matchup. Now, as part of their dynamic partnership, comes Ric Flair Drip, which is ready to hit the shelves in several states in October.  read more

A recent paper has provided new evidence that LSD has outstanding nootropic effects, believed to originate in the drug’s neuroplasticity promotion, in both animals and humans. read more

Sacramento Cannabis Market On The Rise Thanks To Rainbow Realty’s $20M Loan, Here’s What Happened

Australia: An Initial $700K In Funding For Observational Trials Of Psychedelic-Assisted Therapies

Psychedelic-Based Cocaine Addiction Treatment Study Showing Positive Results. This Is What We Know

Jim Belushi Is Growing Weed And All He Wants Is To Break Even: ‘Cannabis Serves The Greater Good’

Freedom Biosciences Gets $10.5M In Seed Financing For Psychedelics Research, This Is What We Know

Does The Cannabis Industry Pay A Living Wage? Depends On Who You Ask

Cannabis professionals are divided over whether the industry is paying a living wage. With a range of points to consider, opinions are formed by various market metrics. From base salary to cost of living to P&amp;L sheets, sources made cases for both sides of the argument. Like much of cannabis, the answer remains far from definitive at this time. 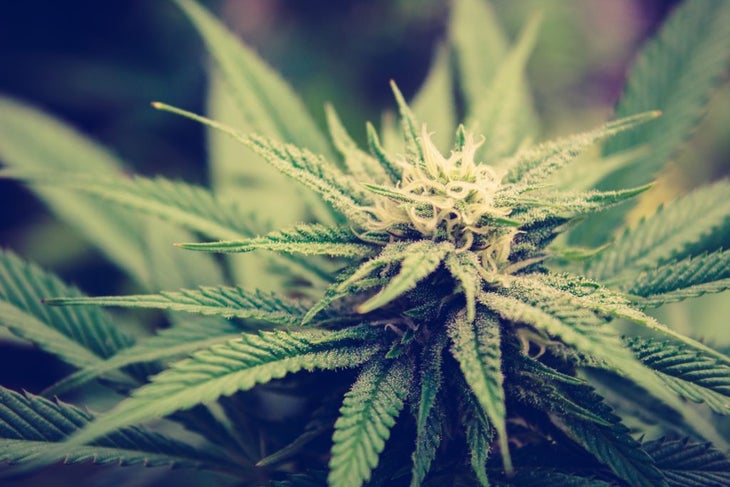 Investing in marijuana doesn't have to be expensive. Check out Benzinga's best marijuana penny stocks for 2022: updated daily. 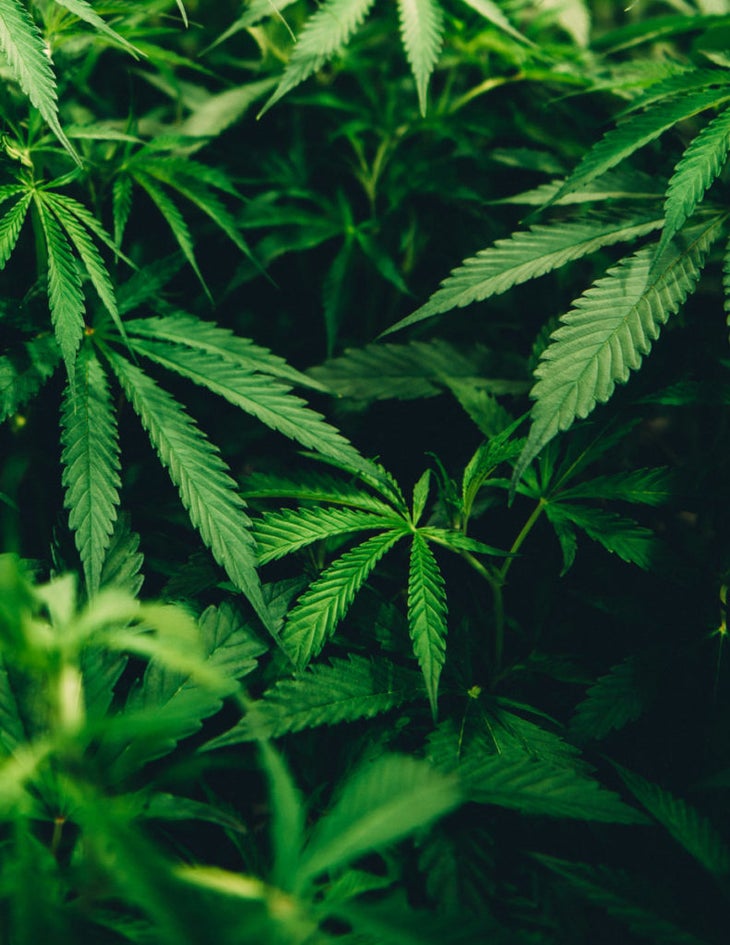 How to Invest in Cannabis Stocks

Learn how to invest in marijuana stocks now. Compare our top recommendations for brokers and find your match to start trading today. 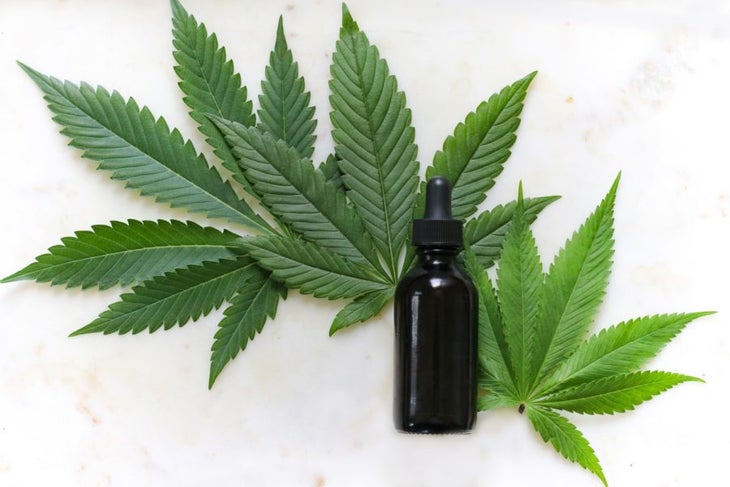 With all the laws regarding medical marijuana, it can be hard to be sure whether or not yours is covered. Find medical coverage and alternatives here. 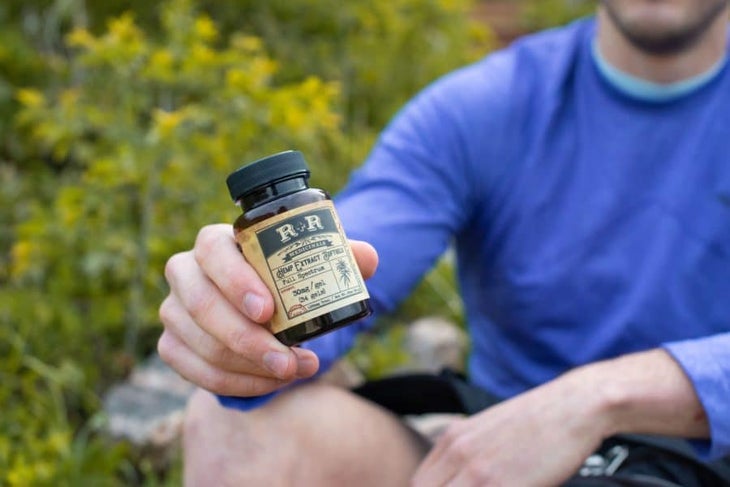 CBD softgels are flavorless, convenient and widely available online. Check out the best CBD softgels online in 2022 and try one for yourself! 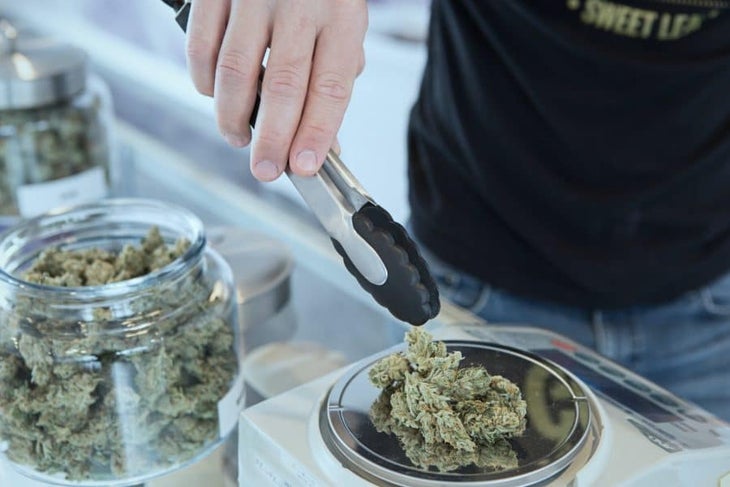 Learn how to insure your cannabis business with our top rated cannabis insurance companies. Keep your business and your grow operation safe and protected. 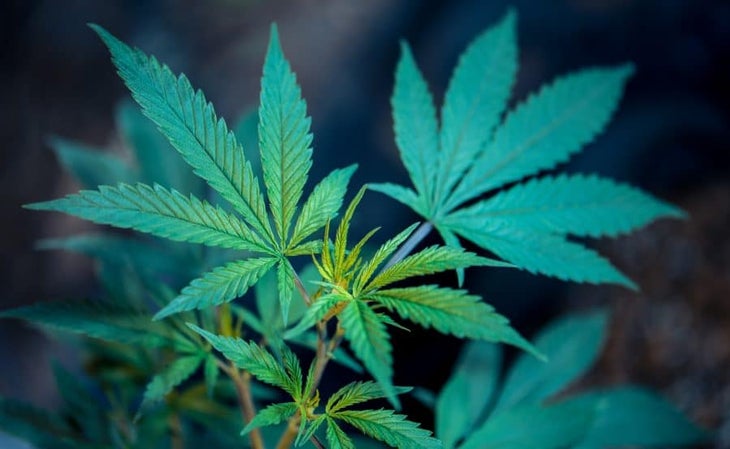 Interested in investing in cannabis? Discover the best marijuana ETFs traded in American and Canadian exchanges and where and how to buy them.

Viridian Chart Of The Week: Tracking The Rotation Of M&A Transactions By U.S. State

The Viridian Capital Advisors Regional Tracker provides actionable intelligence to investors and companies on the flow of capital raises and M&A activity by region. read more

Cannabis Chart of the Week: Is The SAFE+ Act Scaring Away The Shorts?

Cannabis stocks have rallied over the last several weeks as discussion of the Schumer/Booker bill and the likelihood of a pivot to a SAFE+ Banking Act dominated the news. Articles in the press have made it seem as though short sellers had been vigorously covering their positions. read more

Cannabis Chart Of The Week: Is The Sixth Time The Charm For The SAFE Banking Act?

On July 14, 2022, the U.S. House of Representatives passed the National Defense Authorization Act, which included the SAFE Banking Act. The Act has passed the House six times without being voted on in the Senate. read more

Viridian Chart of the Week

The Viridian Capital Advisors Regional Tracker provides actionable intelligence to investors and companies on the flow of capital raises and M&A activity by region. The graph shows the top ten state targets for M&A for the trailing twelve months ended 8/19/21 (green bars) compared to those same states in the prior year period (brown bars).